The backfile of Rolling Stone covers the magazine from its launch in 1967 to the present. One of the most influential consumer magazines of the 20th and 21st centuries, it initially sought to reflect the cultural, social and political outlook of a generation of students and young adults. It soon became a leading vehicle for rock and popular music journalism, shaping and chronicling new trends and movements.

Also notable for its commitment to reporting on controversial topics that were largely absent from mainstream media, Rolling Stone was closely identified with a multifaceted 1960s-70s counterculture. Major journalists and authors have contributed including Hunter S. Thompson, Patti Smith and Tom Wolfe.

From the 1980s, coverage expanded to encompass more entertainment topics, such as film and television, making it a leading resource for contemporary reporting and reviews pertaining to wider popular culture. This period also saw the successful serialization of Wolfe’s The Bonfire of the Vanities and the publication of one of the first national magazine features about the mystery of AIDS. The archive supports research in 20th and 21st century history, politics, music, cultural studies, media studies, sociology and more.

Take a deep dive into popular music and wider popular culture with the complete backfile of one of the most influential 20th–21st-century magazines.

*Due to the rarity of some of the original print volumes, there may be some small gaps (issues or pages). 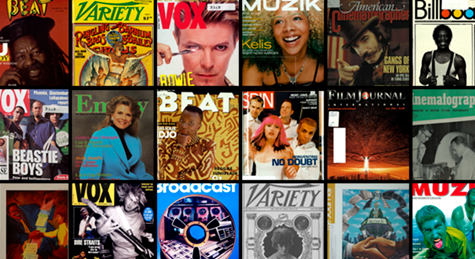 From the era of vaudeville and silent movies through the new millennium, the three-volume Entertainment Industry Magazine Archive (1880-2015) provides essential primary sources for studying the history of the film and entertainment industries. 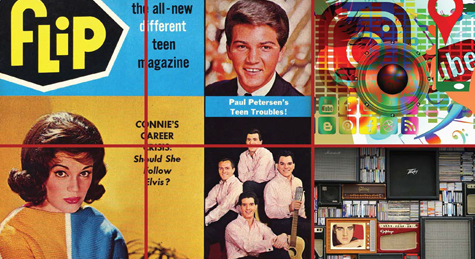 Shed light on the history of youth culture, including fashion, rock and roll, sports, sexuality, dating and how the media portrays youth. Coverage spans 1940-2020 and includes hard-to-find titles such as Clarity from the 1940s and Petticoat from the 1960s. 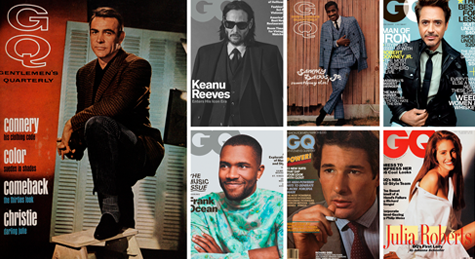 The GQ Archive spans the full run of the US edition of GQ magazine, from 1931-present. Launched as a men’s fashion trade title, it soon became a consumer magazine before expanding to encompass wider men’s-interest and popular culture content.