U.S. Newsstream enables users to search current U.S. news content, as well as archives that stretch back into the 1980s. This contemporary news collection delivers current, full-text news sources including newspapers, newswires, news journals, television and radio transcripts, blogs, podcasts, and digital-only websites. There are no paywalls, and most content loads same day — oftentimes by 8:00 AM U.S. Eastern Time. U.S. Newsstream is a comprehensive collection that offers researchers unparalleled access to current news sources in the U.S., including preferred access for library users to content from The New York Times, Chicago Tribune, Los Angeles Times, The Wall Street Journal, The Washington Post, CNN Newswires, and the Huffington Post. It also offers exclusive access to over 80 Gannett regional newspapers and includes hundreds of other local, regional, and national titles from throughout the U.S.

The following U.S. regional collections are included in U.S. Newsstream:

ProQuest: The Most Comprehensive News Resource

From today’s local content to historical archives of the world’s most important dailies, ProQuest enables rich cross-searching of news for any information need 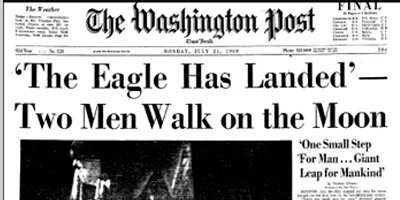 Trace the Revolutionary War rebel cause or discover Reconstruction after the Civil War. Learn about a break-through medical discovery, the inauguration of a world leader, the world wars or the Civil Rights Movement. All from one source. 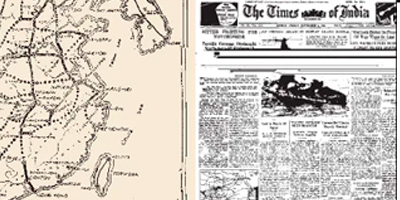