ProQuest Civil War Era was developed in conjunction with librarians and expert Civil War scholars to meet valuable research needs as no other resource can. It combines continuous runs of regional newspapers, as well as pamphlets covering a wide range of topics. It's a deep set of primary sources, with documents that encompass the buildup to and evolution of the war that shaped the nation's identity, all in original article and page image. ProQuest Civil War Era focuses on the entire era, from Manifest Destiny through the end of the Civil War—enabling researchers to investigate not just the battles, but also the rising tensions that led the country to war.

Newspaper and pamphlet sources—never before available online: Researchers will get the full story from nearly 2,000 pamphlets and complete runs of eight newspaper titles, covering 1840–1865, that were specifically selected for the regional and diverse perspectives they offer.  The pamphlets expand on individual perspectives of government officials, clergy, social reformists, and others. Newspapers are a perfect complement to these sources offering insights on a broader range of events. The newspapers included in Civil War Era provide a variety of editorial perspectives reflecting different regions and political orientations.

Pamphlets (often 20–40 page treatises) were the op-ed pieces of their day. They provided an outlet for individuals to express their views through an alternative channel. These respected pamphlet collections are a perfect complement to the variety of editorial perspectives included in the newspapers. 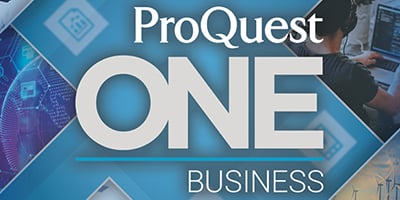