C19: The Nineteenth Century Index is a growing all-inclusive bibliographic spine for 19th-century research. C19 is a one-stop finding tool covering multiple content types, providing records for millions of documents ranging from books and newspapers to government documents and periodicals at the article level.

C19 consists of over 22.8 million records from the following sources:

Nineteenth Century Short Title Catalogue (NSTC): 1.3 million records, including a new fourth series of 25,000 records relating to British Library acquisitions made or catalogued since the original NSTC was compiled. ProQuest acquired the NSTC in May 2005 and relaunched it as a Chadwyck-Healey product in November 2005. Previously available as a multi-volume print series or on two CD-ROMs, this is the only web based version of this resource.

The Nineteenth Century: 34,400 records from Chadwyck-Healey's ongoing microform project at the British Library, The Nineteenth Century. Catalogue records created to accompany The Nineteenth Century are produced with reference to the printed source described and are unusually detailed for a project of this scale. The title, imprint and colophon are transcribed in full and there is an exact breakdown of the pagination.

Over 17 million articles are available in C19 from a range of sources, including:

Poole's Index to Periodical Literature: Over 450,000 articles indexed by subject. The C19 edition of this famous index has been faithfully reproduced so users can search subject entries alongside other periodical indexes or browse all entries alphabetically.

Wellesley Index to Victorian Periodicals (1824-1900): Over 90,000 article records and 11,000 contributor records from 43important British periodicals indexed by scholars with author attributions for articles that were originally published anonymously or pseudonymously. This is the first web-based version of this famous, scholarly index which was previously only available on CD-ROM.

Periodicals Index Online and Periodicals Archive Online (1790-1919): Over 4.4 million articles from more than 900 scholarly journals in these two collections.

British Periodicals Collection I and Collection II: Over 3.2 million articles from more than 300 journals covering the period 1790–1931.

American Periodicals Series (1770-1919): Over 7.3 million articles from over 1,100 American magazines, newspapers, and journals from APS.

American Periodicals from the Center for Research Libraries – more than 1.2 million records for 19th- and early 20th-century periodicals that illustrate the growth of America's influence on business and industry, trade, and culture.

The Proceedings of the Old Bailey – 168,000 records for trials that were held at London's central court from 1770-1913. Both the metadata and full text for the Proceedings since 1770 are searchable in the C19 Index from a dedicated search screen.

Discover almost 62,000 collections from archives across the United States.

The Dictionary of Nineteenth-Century Journalism – a one-volume reference work with over 1,600 entries detailing British and Irish newspaper and periodical publishing in the nineteenth century. The online edition of DNCJ features newly commissioned entries added since the publication of the print edition

Seamless linking to full text is provided to customers of the full text collections that are indexed in C19 plus 70 JSTOR journals, providing a one-stop search across print, microform and electronic materials.

C19: The Nineteenth Century Index is a growing all-inclusive bibliographic spine for 19th-century research. C19 is a one-stop finding tool covering multiple content types, providing records for more than 22.8 million documents ranging from books and newspapers to government documents and periodicals at the article level. 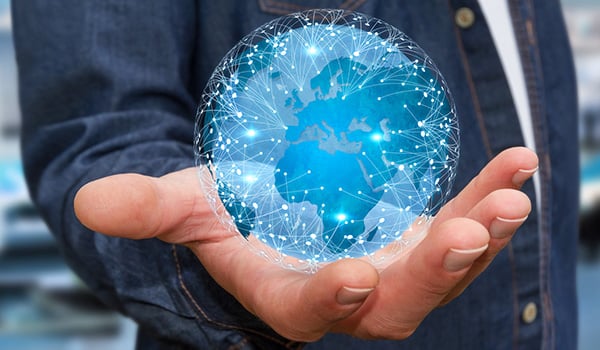 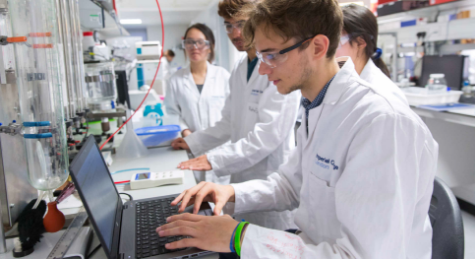