The Bible in English

The Bible in English will be especially helpful for scholars of English literature because particular attention has been given to the Renaissance period. All the most significant texts from Tyndale to the King James Bible appear in the database.

For researchers in the development of the English language, texts from the whole chronological range are included, with particular attention to those versions that most closely represent the contemporary state of the language.

For biblical and theological scholars, texts from the Protestant, Roman Catholic, and non-conformist traditions are represented. Subscribers can search across all versions, a selection of them, or within a single version, and display different versions of the same text on screen at the same time, for ease of comparison.

This consistently structured and encoded database allows students to study the ways in which the Bible has influenced authors and how the English language has changed over hundreds of years.

Comprehensive content in a single resource, with the most important works all in full text

Users get up to speed quickly, find what they need and spend more time on the tasks that deliver success 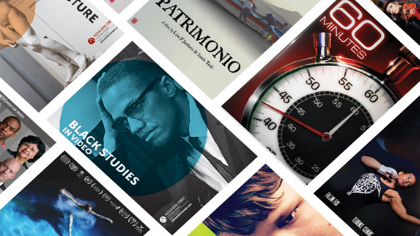 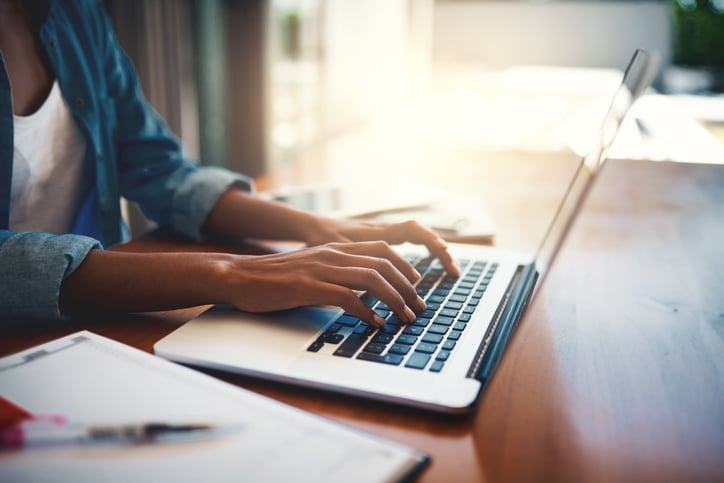 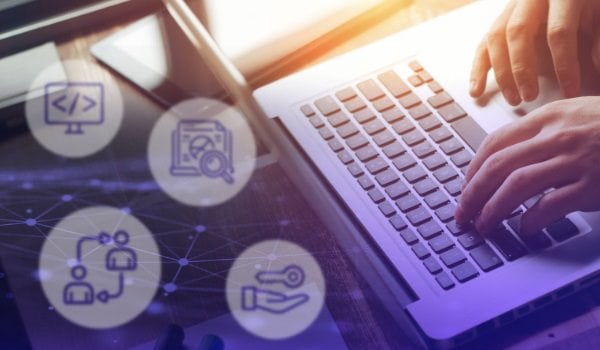