Women’s Magazine Archive 1 provides access to the complete archives of the foremost titles of this type, including Good Housekeeping and Ladies’ Home Journal, which serve as canonical records of evolving assumptions about gender roles and cultural mores. Other titles here focus on narrower topics but deliver valuable source content for specific research areas. Parents, for example, is of particular relevance for research in the fields of children’s education, psychology, and health, as well as reflecting broader social-historical trends.

Women’s Magazine Archive 3 (Coming June 2021!) adds valuable international perspectives with five major UK plus one Canadian lifestyle and fashion titles including the UK editions of premier titles – Good Housekeeping and Cosmopolitan – among other major brands originating in the UK (Prima, She, Company) and Canada (Flare).

Topics covered in these collections include family life, home economics, health, careers, fashion, culture, and many more; this material serves multiple research areas, from gender studies, social history, and the arts, through to education, politics, and marketing/media history.

The magazines are all scanned from cover to cover in high-resolution color, ensuring that the original print artifacts are faithfully reproduced and that valuable non-article item, such as advertisements, are included. Detailed article-level indexing, with document feature flags, enables efficient searching and navigation of this content.

Most of these titles were published monthly and the length of the backfile ranges from 29 years to 123 years; each provides a rich seam of material attesting to changing social, historical and cultural trends over a period of many decades. 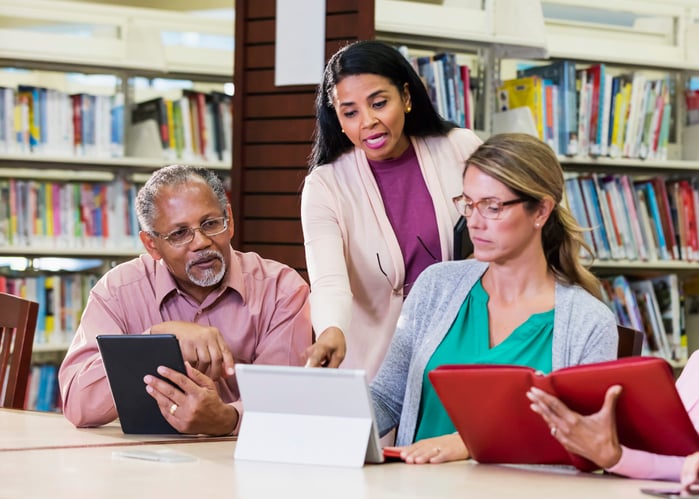 With the widest selection of content, the most flexibility, and backed with the market’s most sophisticated administrative engine, Ebook Central enables libraries to significantly improve users’ ebook research outcomes and boost the productivity of their staff.